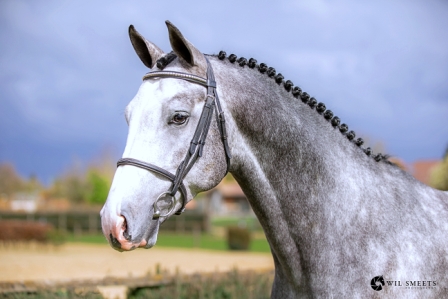 Thanks to a good performance in which not only his spectacular jumping technique but also his striking effort stood out, Cantos VM HS has been approved for the Dutch NRPS studbook. He is a very modern and athletic son of the international sports and breeding stallion Cantos and seems to have a great future ahead under the saddle of Kristian Houwen. Sire Cantos has proven himself on the highest level in sport and breeding. He jumped successfully up to Grand Prix level under Julia Houtzager-Kayser and has made mark in breeding due to successful offspring like Very Nice, Wollie Bollie, Ayrton IV, Amelia and Djoost Again. In 2016 he earned the preferent predicate for the KWPN, after having also been awarded several times for the NRPS. His dam Gin Fizz VN combines in her pedigree the international sport stallions Cardento and Whitesnake. Cardento won team silver at the Olympics, among others, and has already sired numerous Grand Prix showjumpers. Cantos VM HS has inherited the mentality, quick reflexes and carefulness of his sire Cantos with the scope of dam sire Cardento. He is a modern top talent and his first foals will be born in 2020. 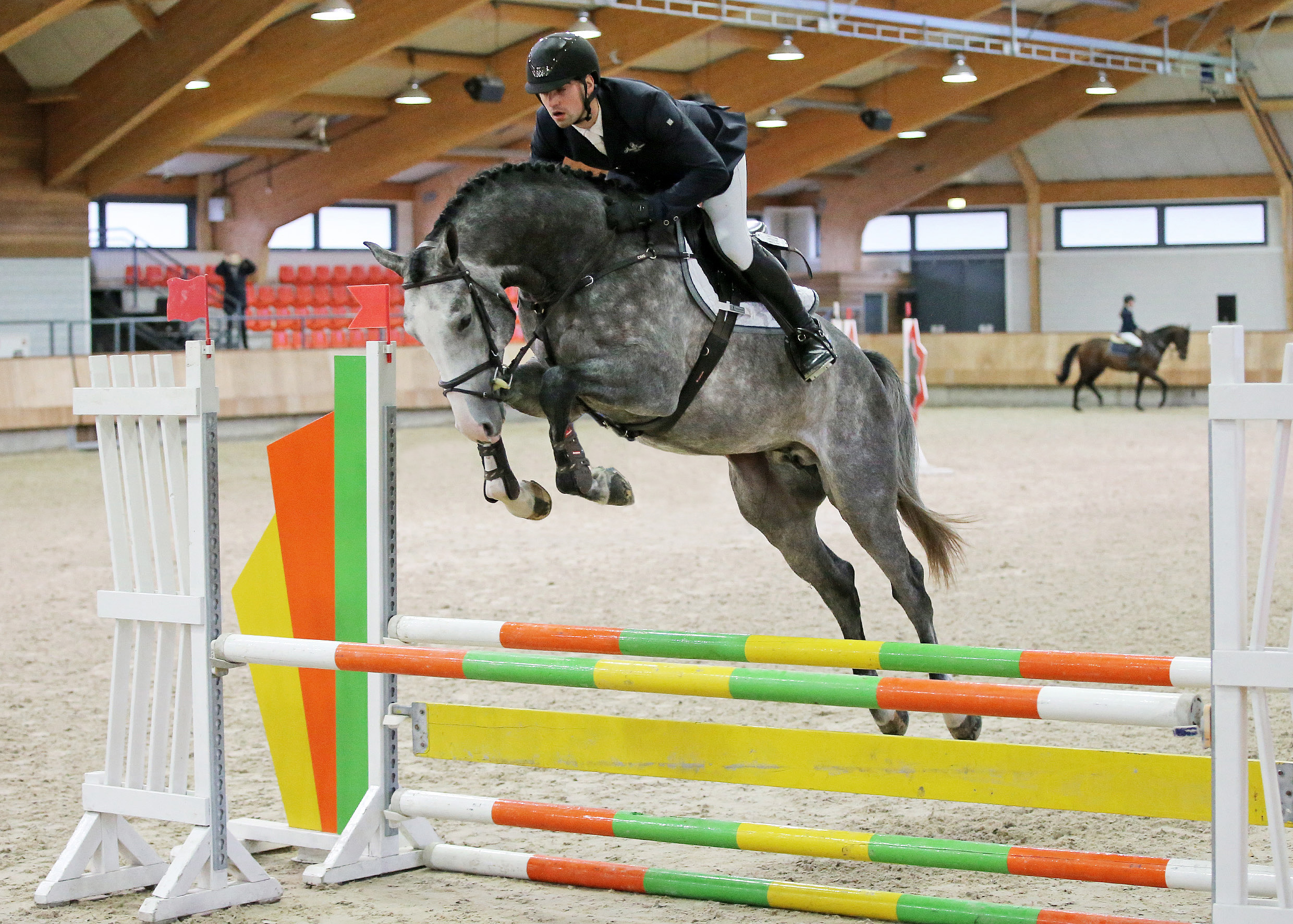 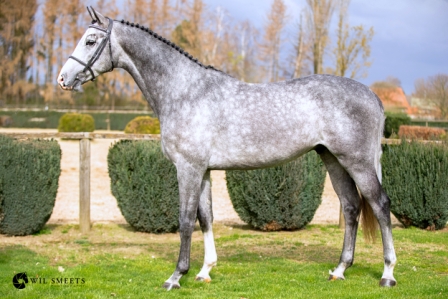