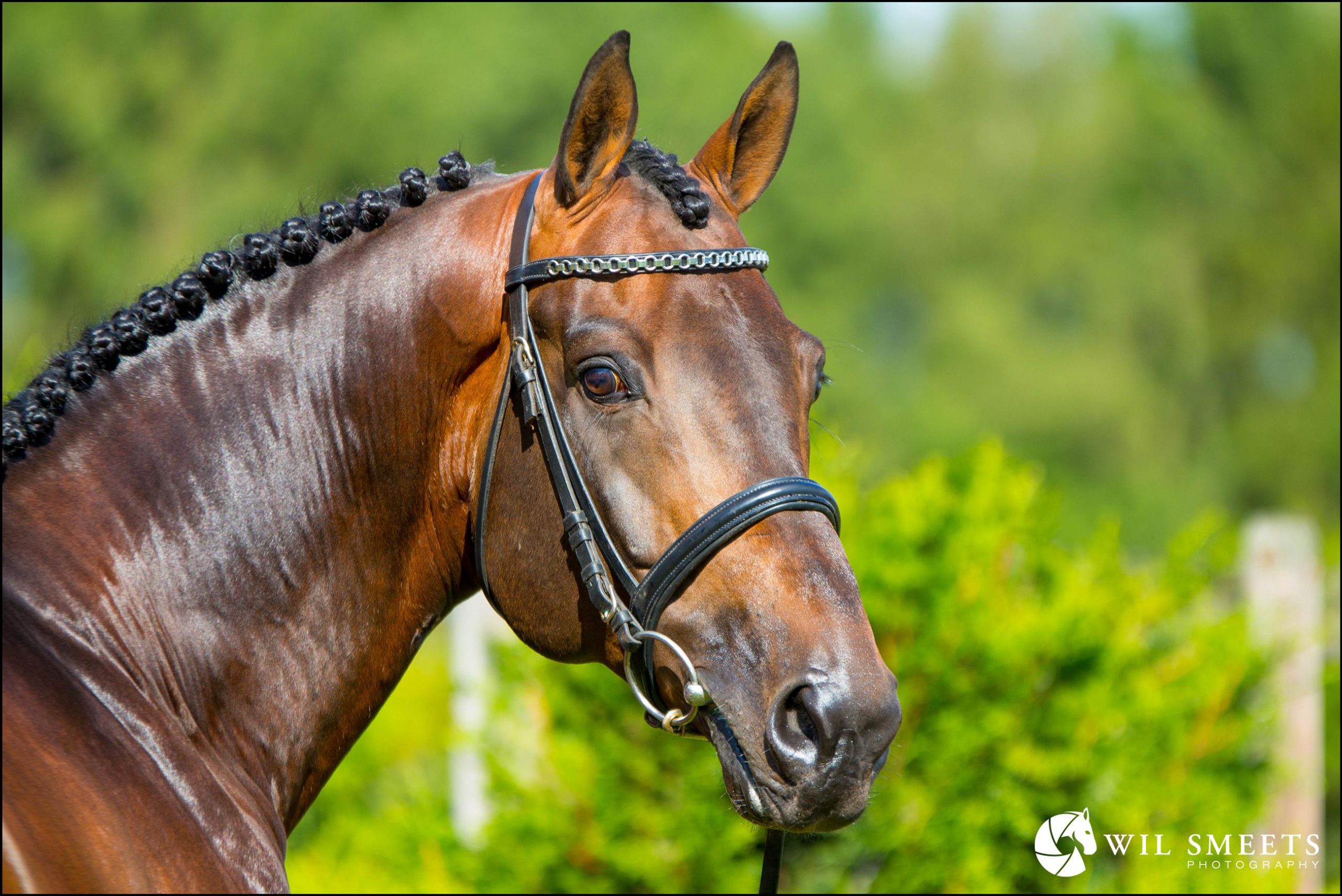 After many years of success with Kristian Houwen, Edinburgh has been a promising combination with top rider Maikel van der Vleuten since October 2019. Last February they already won the Grand Prix of CSI2* Lier and at CSI5* Doha they made great advertisement by finishing second in the 1.45m class. With this, Edinburgh follows in the footsteps of his even so genetically valuable Grand Prix stallion Vleut, who performed to the highest level with Maikel van der Vleuten and later Edwina Tops-Alexander. On the dam’s side, Edinburgh is closely related to Grand Prix showjumpers as Nirvana (by Concorde), Tyson (by Numero Uno) and Tadmus (by Calvados). His dam Olympic Queen jumped on national 1.35m level and also produced several 1.40m showjumpers. Edinburgh has a high KWPN jumping index of 146 and he already sired the approved KWPN stallion Ludovicus (ds.Balou du Rouet), who was approved with a good score of 83.5 points in the performance test. Edinburgh inherits a powerful canter with a lot of balance, quick reflexes, a very good use of the frontleg, a lot of agility and a great deal of carefulness. 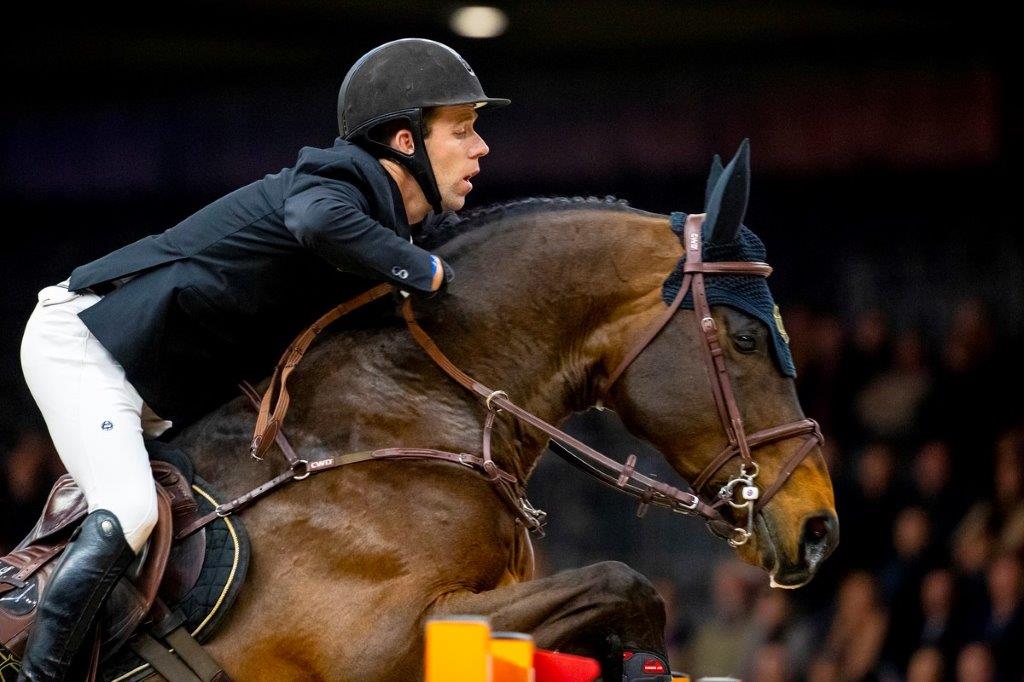 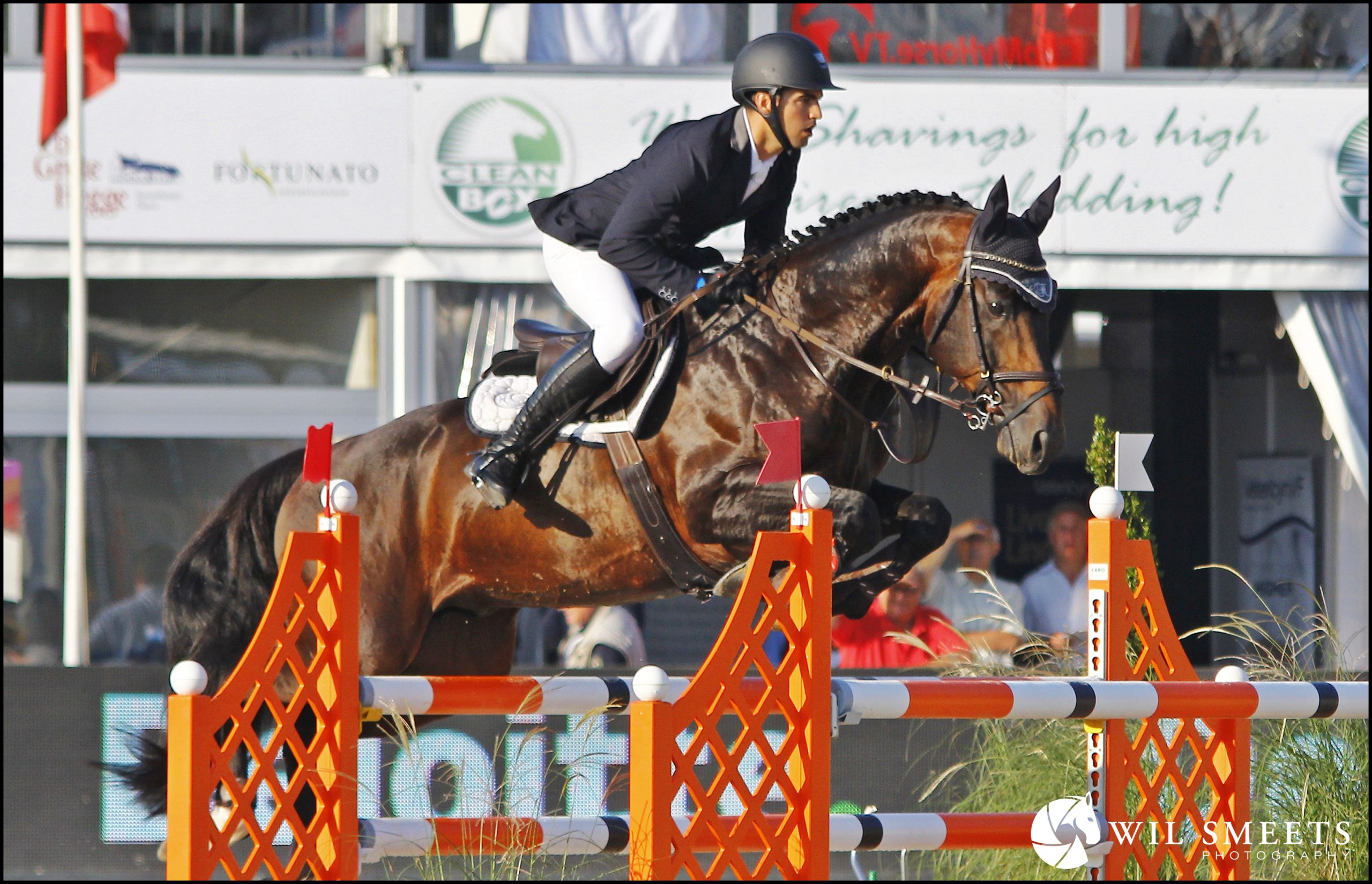 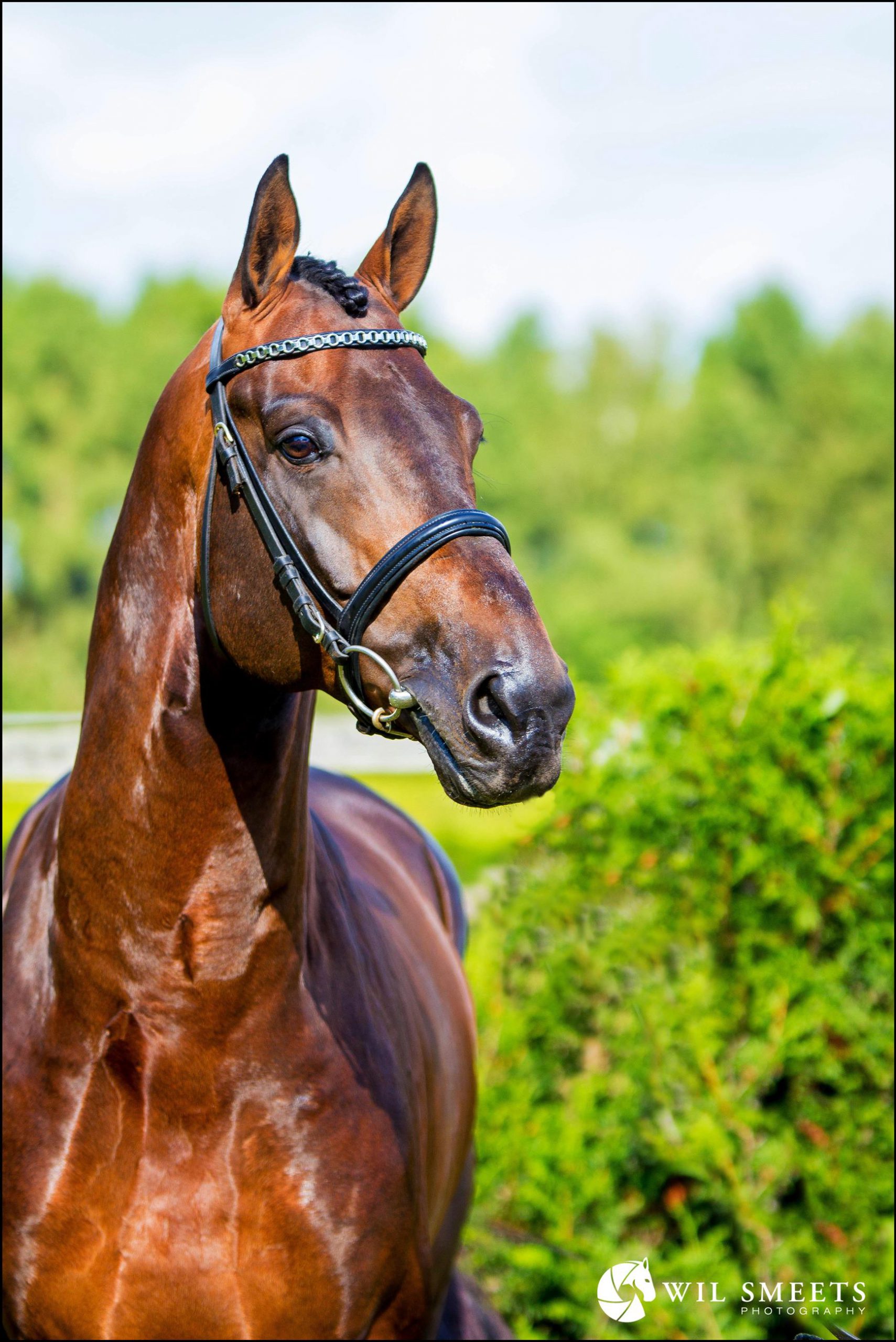 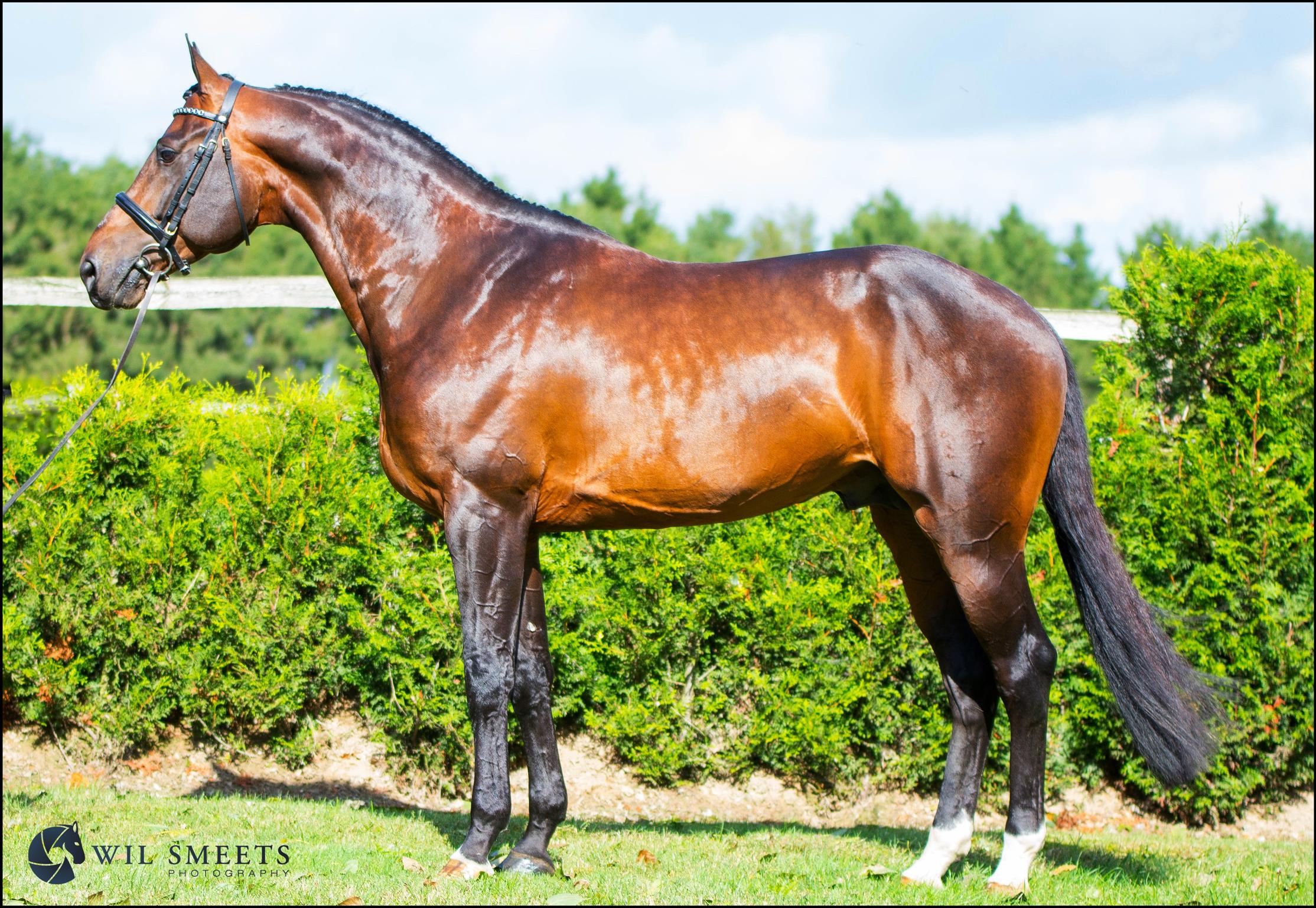 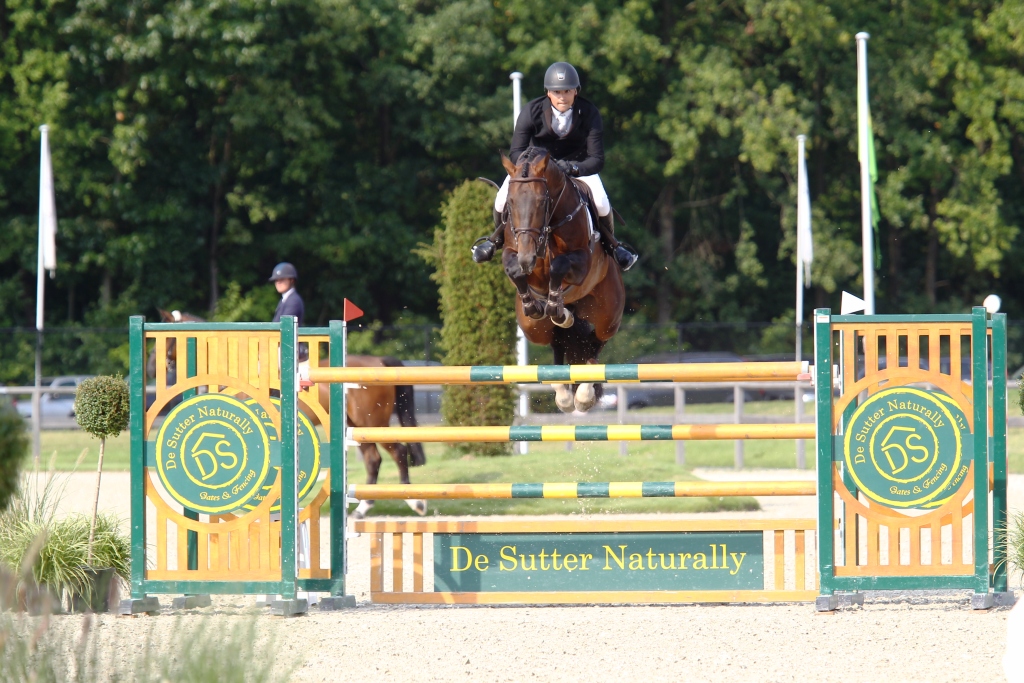