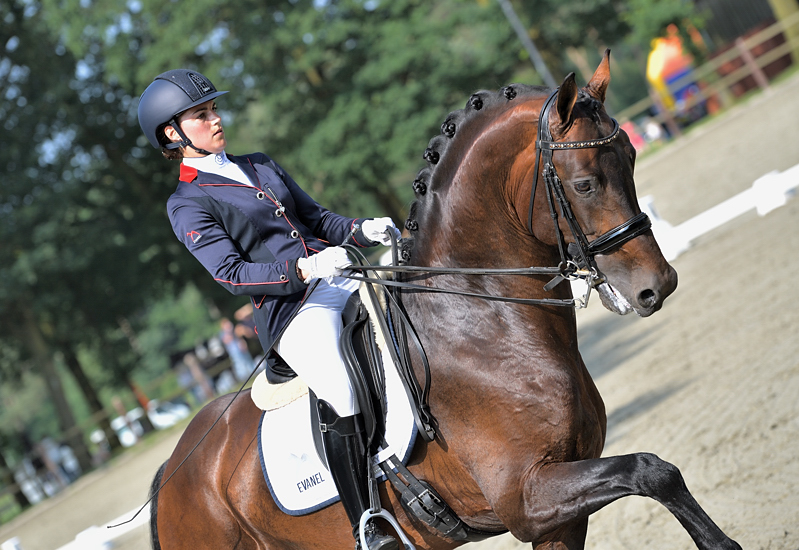 Electron has it all!

The looks, the movements and the character: Electron has it all. Under Fieke Houwen he performs successfully in the Small Tour and this Ampère son is also making progress in breeding. A large percentage of his daughters have been declared ster, keur or elite at the mare inspections.

After a successful period in the ZZ-Zwaar (fifth level), Electron successfully made the switch to the Small Tour in April 2019 and he seems to have much more in store. His sire Ampère already sired several Grand Prix horses and champion stallions. His dam Zamba Sollenburg is sired by the valuable Grand Prix stallion Fidermark I and she passed the mare test with good marks. She is a half-sister of the ZZ-Licht (fourth level) dressage horse Fizz Sollenburg (by Zizi Top). From this damline already several sport horses have emerged.

Electron’s offspring stand out in the young horse competitions and at the mare inspections. For example, Joule (ds.OO Seven) scored 82 points in the Pavo Cup, Jack Daniels (ds.Ferro) even finished fifth in the Pavo Cup final, and Jarlien (ds.Krack C) scored 80 points in the IBOP mare test. His offspring excel, just like their father, with a good canter, strong use of the hind leg and a lot of willingness to work. 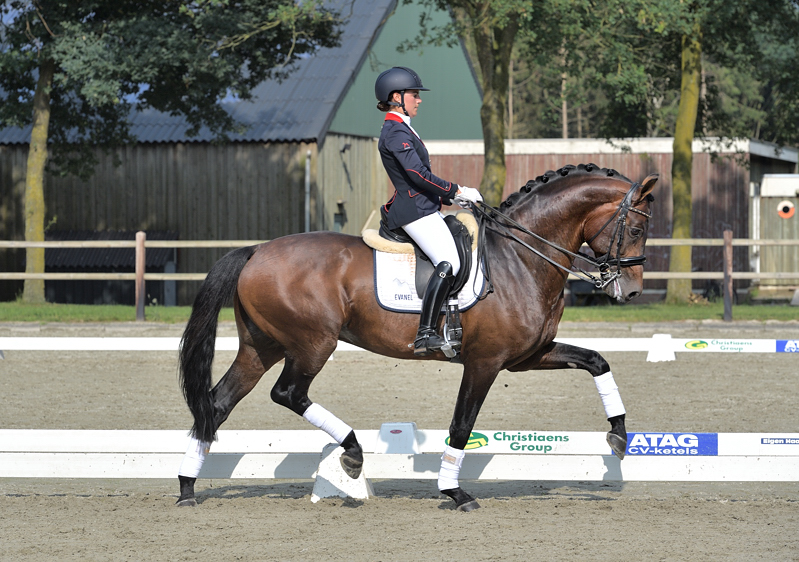 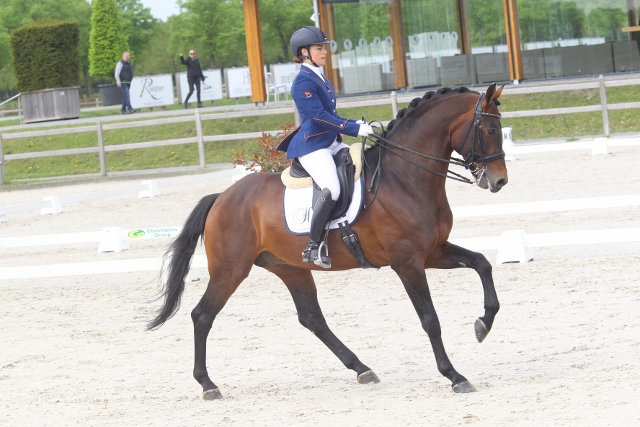 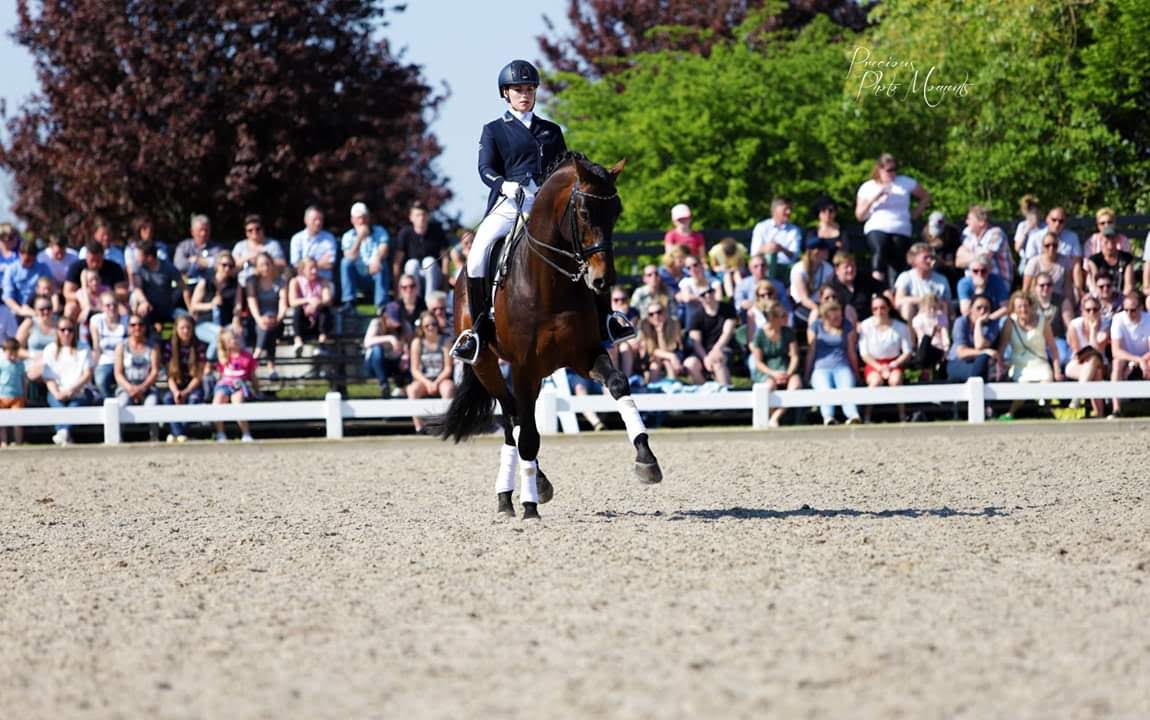