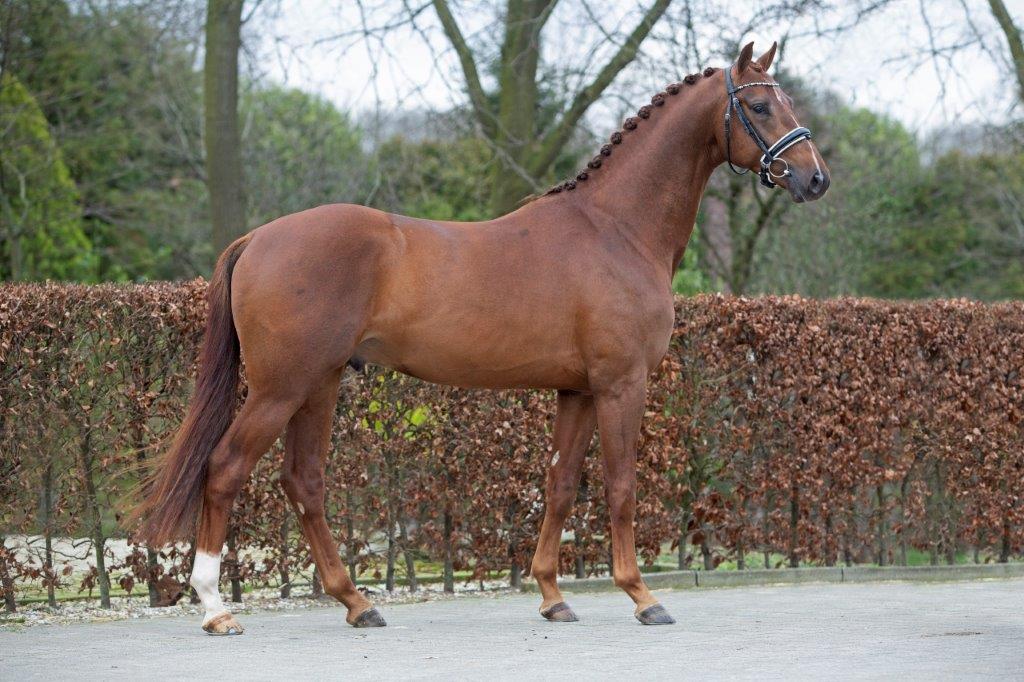 Johnson out of Sisther de Jeu; a future prospect!

As the son of two leading Grand Prix horses, this J.Marin de Jeu has great origines! His dam Sisther de Jeu performed for years on the highest level with Edward Gal and was part of national squad. They achieved international Grand Prix or Freestyle victories in Mechelen, Oslo, Zwolle and Flyinge, among others, and participated in the European Championship in Rotterdam in 2011.
Sire Johnson can also look back on a brilliant career under Hans Peter Minderhoud and was a permanent asset for the Dutch team at several global championships. At the beginning of this year, he was elected as KWPN Horse of the Year. In breeding Johnson proves his great value with offspring on the highest level such as Boston STH, Meggle’s Boston, Calanta and Double Dutch. Add to that the proven performance genes of top sire Gribaldi and J.Marin de Jeu has an absolute top pedigree.
The NRPS-approved J.Marin de Jeu has received a lot of talent for dressage and excellent movements from Johnson ánd Sisther de Jeu and is therefore a great promise for both sport and breeding. 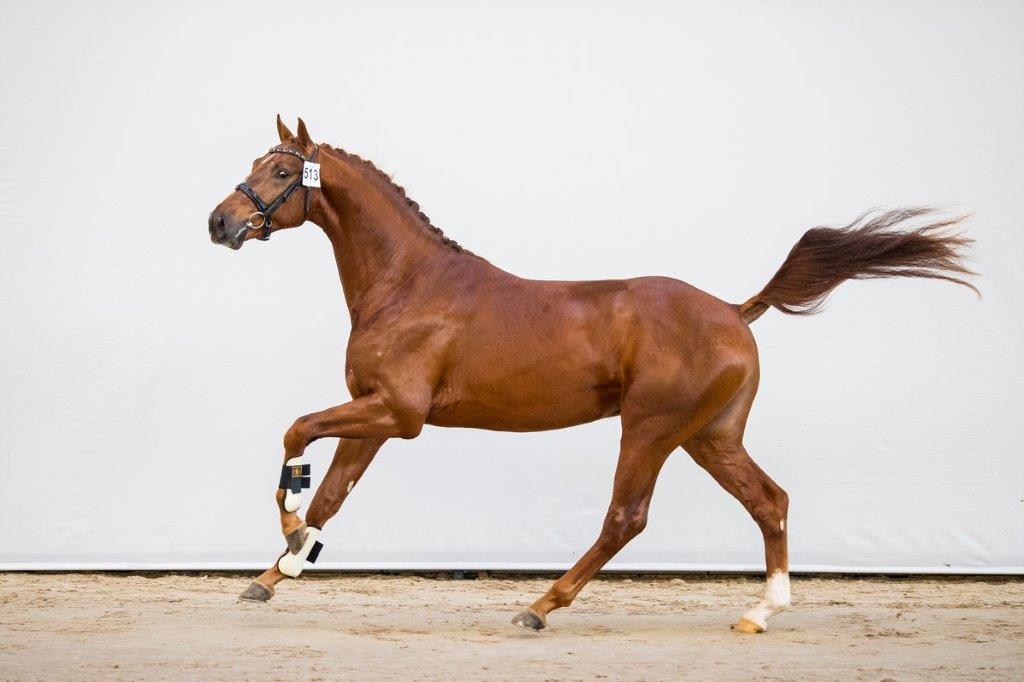 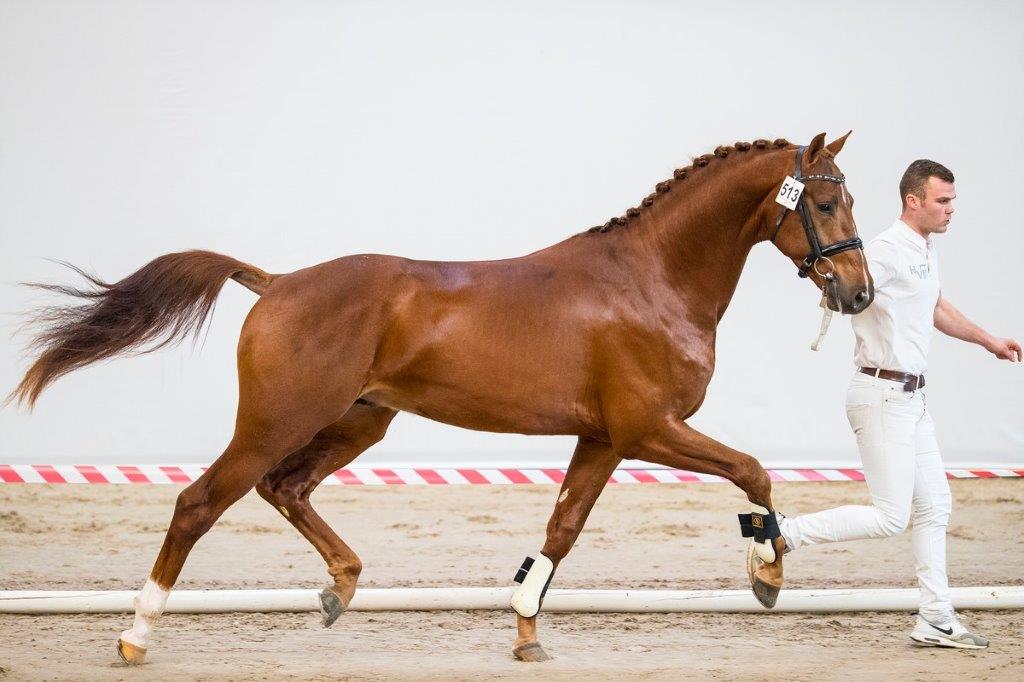